Welcome to the second update to IncidentSmart. In this post we will be outlining the major changes that have been made to the application.

For a full list of all the changes and bug fixes that have been put into this update check out our change log. 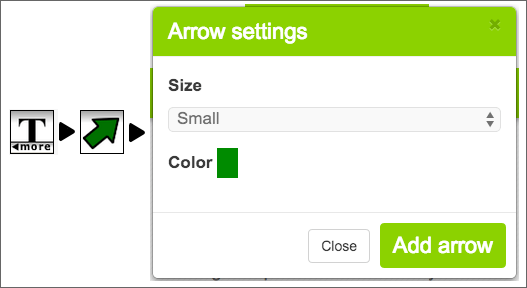 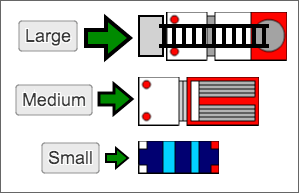 And you can set the arrow to be any of 10 different colors.

The arrow while very simple in design and use will allow you to make your scene diagrams much more engaging.

The arrow can be used to show the paths of travel, which can be important in motor vehicle accident reconstruction, or when you wish to show the direction a fire truck took to enter the scene. 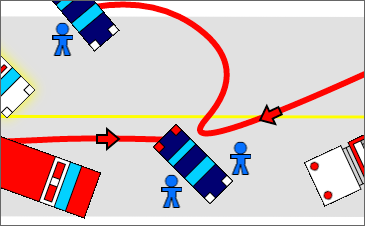 The arrow can also be used to show wind direction, the direction of fire travel, or evacuation routes. The possibilities are limitless.

This update also brought a couple of other changes with it. There is a new users page. This page shows IncidentSmart users who have reports that they are publicly sharing. We also added a list of the most recent blog posts to the IncidentSmart homepage. We also made some performance improvements, and fixed a couple of bugs.

Thanks for checking out this update. Sign up for our newsletter along with getting updates when we add new content you will get free access to try out the mapping tool.

IncidentSmart helps you improve your department's practices before, during and after your incidents

Want to try out the mapping tool?

Becoming a member gives you access to all of IncidentSmart's features.

IncidentSmart is a unique, industry leading, program that allows you to create and share

Our program increases safety, and helps improve your department's practices before, during and after your incidents.